The PPM is housed in its own building, which is next to the Panathenaic Kallimarmaro Stadium.

The Hellenic Post and the philatelic associations, in order to collect, preserve and exhibit historical objects that have been used since the founding of the Postal Service in Greece, created the PPM. Its foundation took legally place in 1966. In 1977, the housing building was donated to the State, by the philanthropist Nia Stratou for the Museum, which is being housed there ever since and started operating under the supervision of the Hellenic Post. 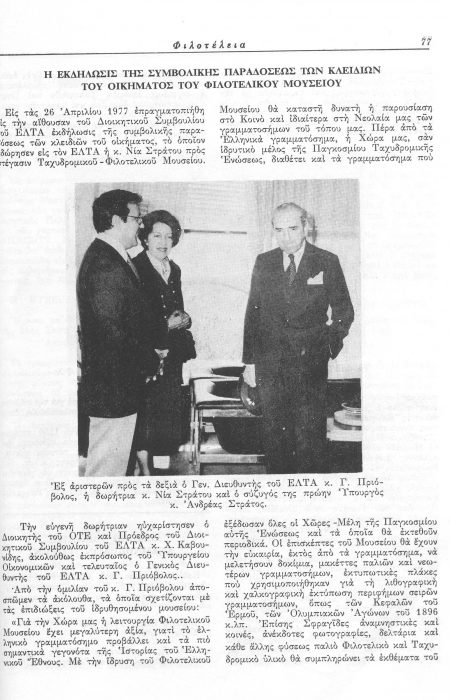 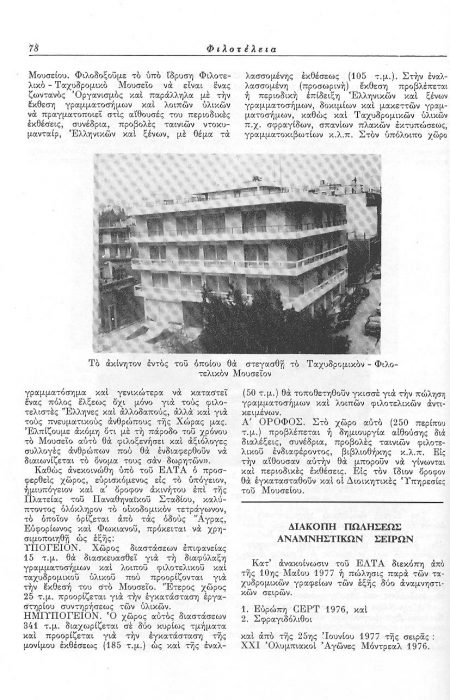